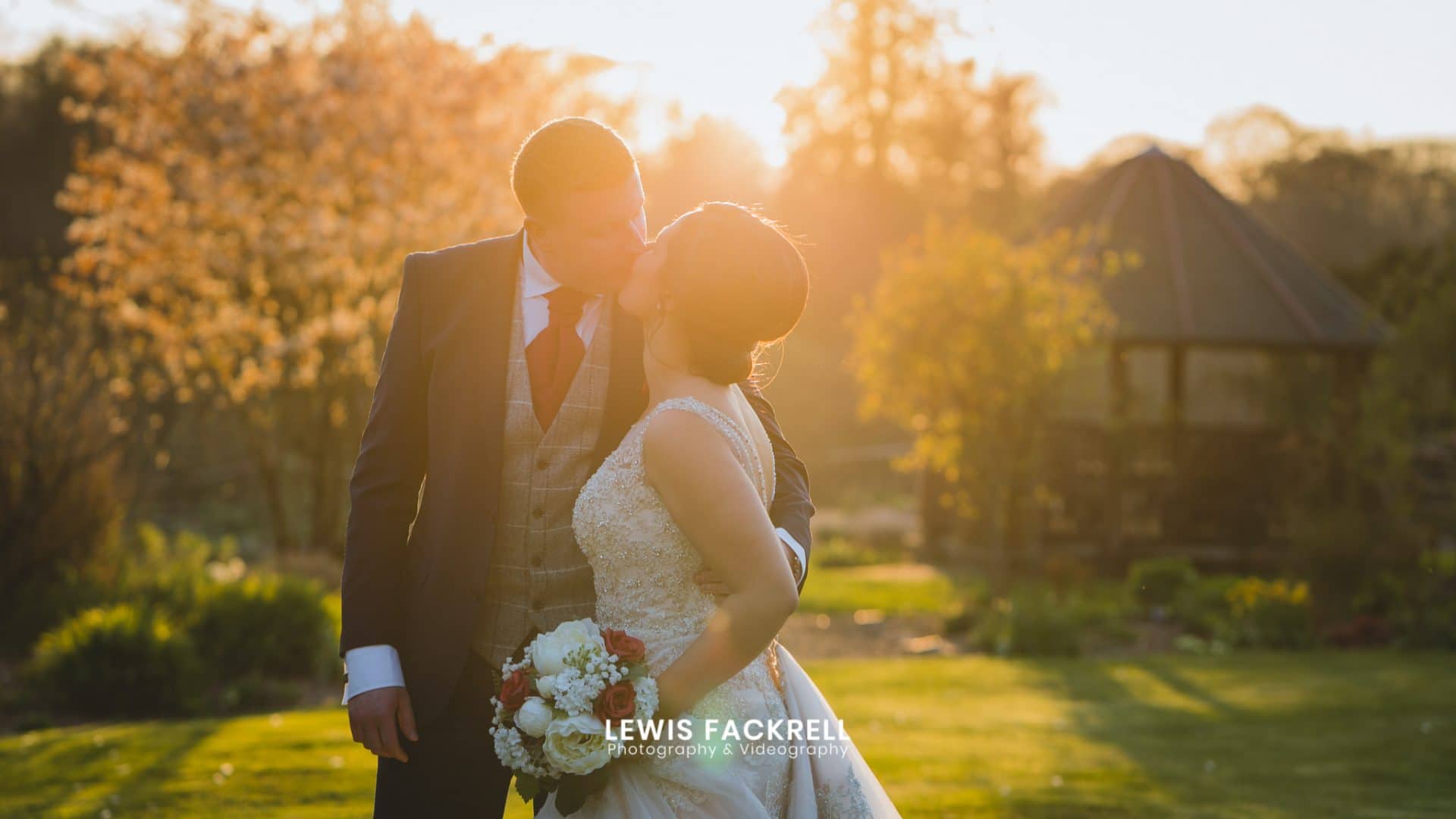 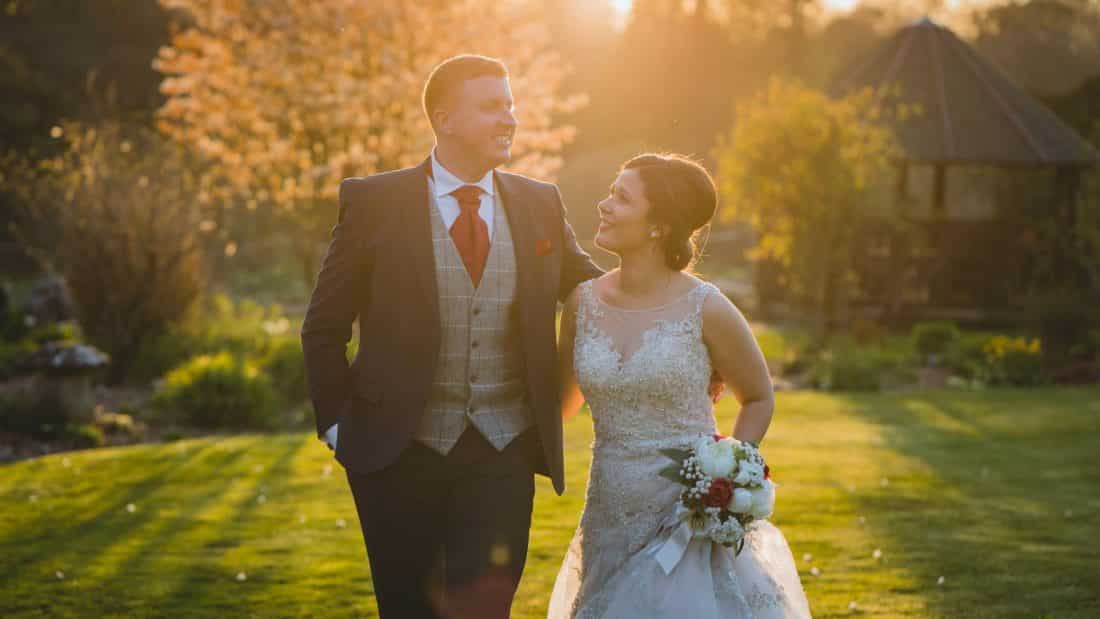 Miskin Manor wedding venue hosted the big day of Jalisa & David in April. Gorgeous weather all day and a huge celebration from the morning through to late night dancing – How every wedding should end! I was there to document their day as their Miskin Manor wedding photographer.

Miskin Manor Wedding venue nestles itself on the outskirts of Cardiff amongst the countryside woodland. Perfect setting for Jalisa & David’s wedding day recently. The peak spring weather highlighting the best that the season had to offer. Light warmth in the air, and rich tones from the sun. It felt like summer was knocking on the door. What a perfect day for a wedding at Miskin Manor.

I joined Jalisa and her bridesmaids in the bridal suite where they were enjoying the morning and the preparations for the day, hair and make-up in full swing and a little bit of fizz in hand. The warm gentle breeze flowed through the window to the smell of freshly cut grass and Wahda practicing the sounds of the steel drums for the reception later on. It was onto the ceremony, bridesmaids each walked down the aisle followed by the Bride in hand by her mother. In her moment of concentration walking down and managing the wide dress she accidentally knocked over one of the large aisle lanterns. Stopping to help pick it up too – Brilliant little moment, certainly had everyone laughing. The vows and ring exchange shortly followed and Mr & Mrs Clemett were declared! Woo!

Onto the wedding celebrations…

Wahda on the steel drums once again, kicking up some fantastic Caribbean sounds. The celebrations officially begin! With the guests mingling and catching up in the garden, birds tweeting and alcohol pouring, It was a great vibe to document and photograph. The couple, had also interestingly hired a ‘Shoot it yourself’ videography where 2 cameras are hired out for guests to film in turn and the footage… and cameras are returned, edited and clips delivered later on. I’d hate to imagine how often I’m featured in that haha! Time for the ‘official photos’ the wedding group photos.

Under the large tree everyone gathered for the main group photo followed by the bridal party and parents photos. A short list which is all you really need in the age of digital and candid photography. We followed the group photography with the portraits of the bride and groom. One of my favourite parts of any wedding day. It’s the first time the couple are ever really alone together following the ceremony and initial celebrations. It’s always lovely to watch the excitement and happiness play out before the portraits begin. Really speaking, these are the photos, the laughter, tears and joy of being married.

Those speeches and evening partying!

Heads-up! The speeches always deliver. Some moments we would never have got to hear if it wasn’t for the best men and their attempt to royally embarrass the groom. Safe to say there was plenty of this including shot drinking and an orange morph suit (can’t quite remember the story behind this but feel free to comment in the comment section below if you know).

With Jalisa the Bride also giving a ‘non-traditional’ speech it was a lovely tribute to those who wasn’t around. It was officially party time! The band The Hat and the Fiddle played in the evening and their first dance before everyone geared up for some awesome dancing. You can clearly see some epic moves at the bottom of the images. Before I waffle on any further… 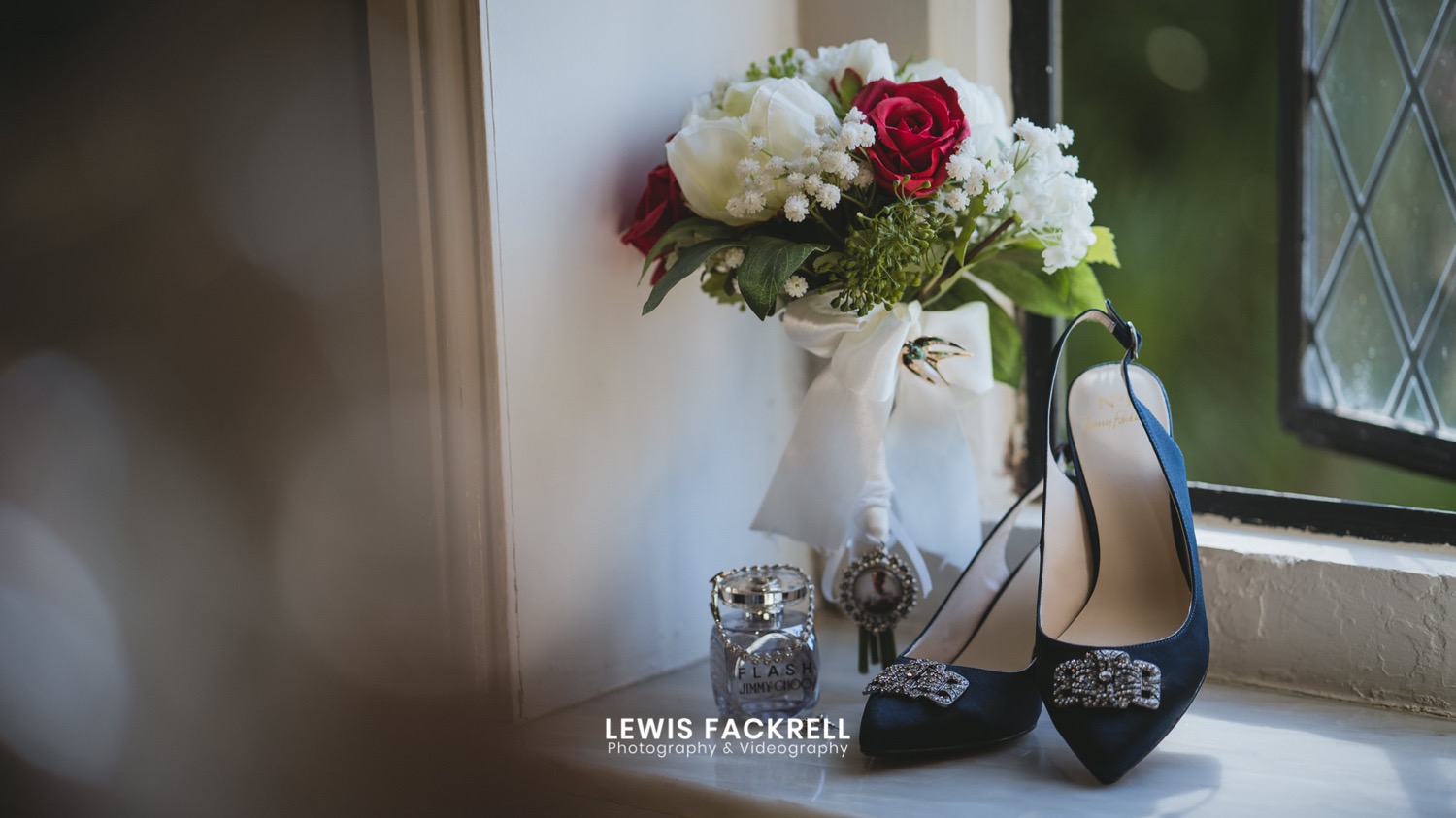 The Hat and the Fiddle