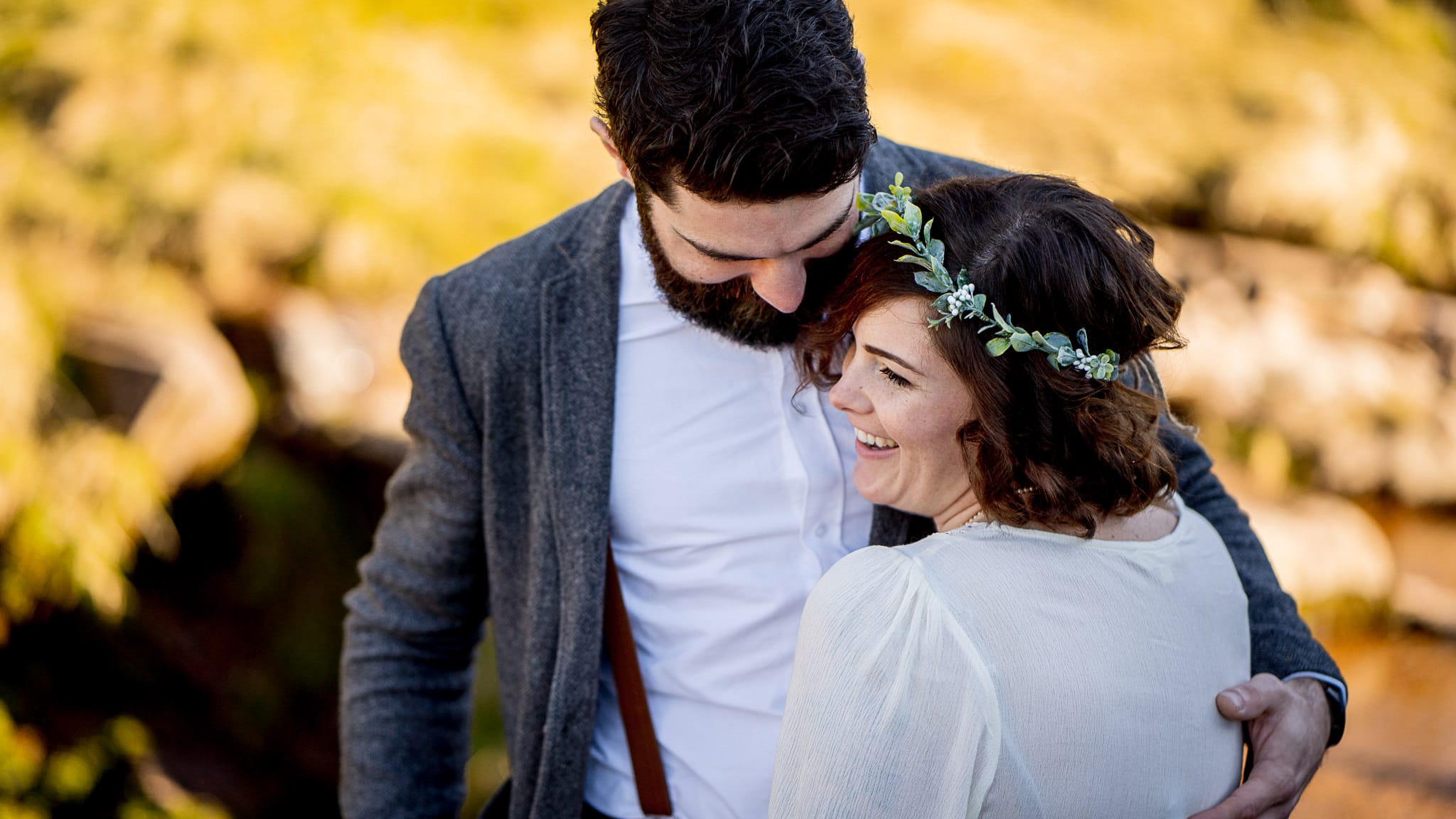 By combining wedding videography with photography into one package, you’ll receive the very best service that Lewis Fackrell Photography is known for but with an additional recommended videographer with a brand you already trust.

Wedding videography shouldn’t get in your way or be slowed down… It’s all about documenting the energy, the atmosphere and the excitement that you felt on your wedding day in a creative and fresh perspective.

By not using fixed cameras or tripods throughout your wedding day, wedding videography now ables us to move around and be right in the moment with your guests enjoying the celebrations, getting right in and capturing the little details around the venue and of course with you as you embrace the best day of your lives.

Wedding videography has evolved in recent years, gone are the days where you’d receive a 25 minute film which would bore everyone. By clipping the final film into a more reasonable and exciting film, it’s easier to relive your wedding day celebrations and not feel sleepy after it.

Keeping the energy high throughout your highlights film you’ll want to share your short film with everyone. Your films are ready to go wherever you are, conveniently sharable on any smart device. Perfect for reliving your best bits over and over with friends and family and anyone else; Anywhere, anytime!

By combining both wedding videography & photography into one package, you’ll receive the very best service that Lewis Fackrell Photography is known for with a familiar face and reputation you already trust. Without the extra conversations, contracts and waffle… or a creative presence that’ll rival the numbers of a mini film production team.

You’ll be able to indulge in a 5-7 minute highlight film to watch back all the highlights of your wedding. You’ll also receive separate full length ceremony & speeches films too to look back on the I do’s and reception speeches.

How much does wedding videography cost?

Highlights film coverage costs from £1,290. The package is Ideal for those looking to relive the best bits of their wedding day in a fresh perspective without needing to pause half way through for a comfort break or to part with boredom. No more large tripods, no intrusive equipment or microphones. The cameras that we use able us to capture both formats within one camera.

Your wedding films will be edited in the same style that Lewis Fackrell Photography is known for. Matching the colouring and style of your wedding photography; Complimenting one another as they are presented together for you to both relive your most amazing wedding day. You’ll receive your film within the same gallery as your photography too, keeping it all in once place.

Currently wedding videography can only be booked alongside any photography packages. It cannot be booked individually.

If you’d like to enquire about booking your wedding photographer and videographer in South Wales then please get in touch below, I’d be happy to guide you through the new era of documenting your wedding.

Why you should have your wedding filmed

The tone, emotion and atmosphere of your day is captured in even greater detail and depth. There is a shift in the way couples in Cardiff and South Wales are choosing to remember their wedding day celebrations.

The popularity in wedding films has risen hugely in the last few years, the quality has skyrocketed and films simply look stunning now. I predict that in the next few years, the role of a South Wales wedding videographer will be an essential supplier to your wedding with couples deciding to invest more into their memories.

Do I need a videographer for my wedding?

Top 5 reasons why you should book a wedding videographer

Yes! I would say to all couples now that a videographer should be part of your wedding planning. Not solely for you but for your parents, grandparents and for those who aren’t able to make it to your wedding. Yes it means paying more money again but really, you can’t put a price on memories.

The quality is very high

The quality of wedding films captured now are just amazing, cinema style look and edited to relive the best bits of your wedding day with music and soundbites mixed in to leave you saying “wow” every time. No need for tripods everywhere, the equipment has evolved so that your day can be documented with the least intrusion thanks to gimbals and stabilisation technology.

Film adds depth to your wedding memories. A photograph can take a moment far but a film can take it further. The added sense of sound into your visual records really complements your memories. Your later self will thank you for allowing you to remember the memories you forget over time. An image is a visual record of 1/250th of a second, where a film captures the micro moments before and after that.

There’s only one day to get it right – A lot of couples often regret not paying a little bit extra for their photography and not hiring a wedding videographer. It’s often a decision you won’t regret. You can expect to pay around £1000 – £2000 additionally to your wedding photography. There are many ‘deals’ out there, just know that for both you’re likely to spend around £3000 for a good team and more for an amazing photographer and videographer.

You’ll watch it over and over! With a photography gallery it’ll take you time to go through your images, select your favourites and look back on. A wedding videographer will capture the movement of your day with audio which captures so much more depth and emotion to the moments. Your film is easily watched anywhere and best of all, it can be shared with others too!

Share your interest in having videography at your wedding when you enquire.