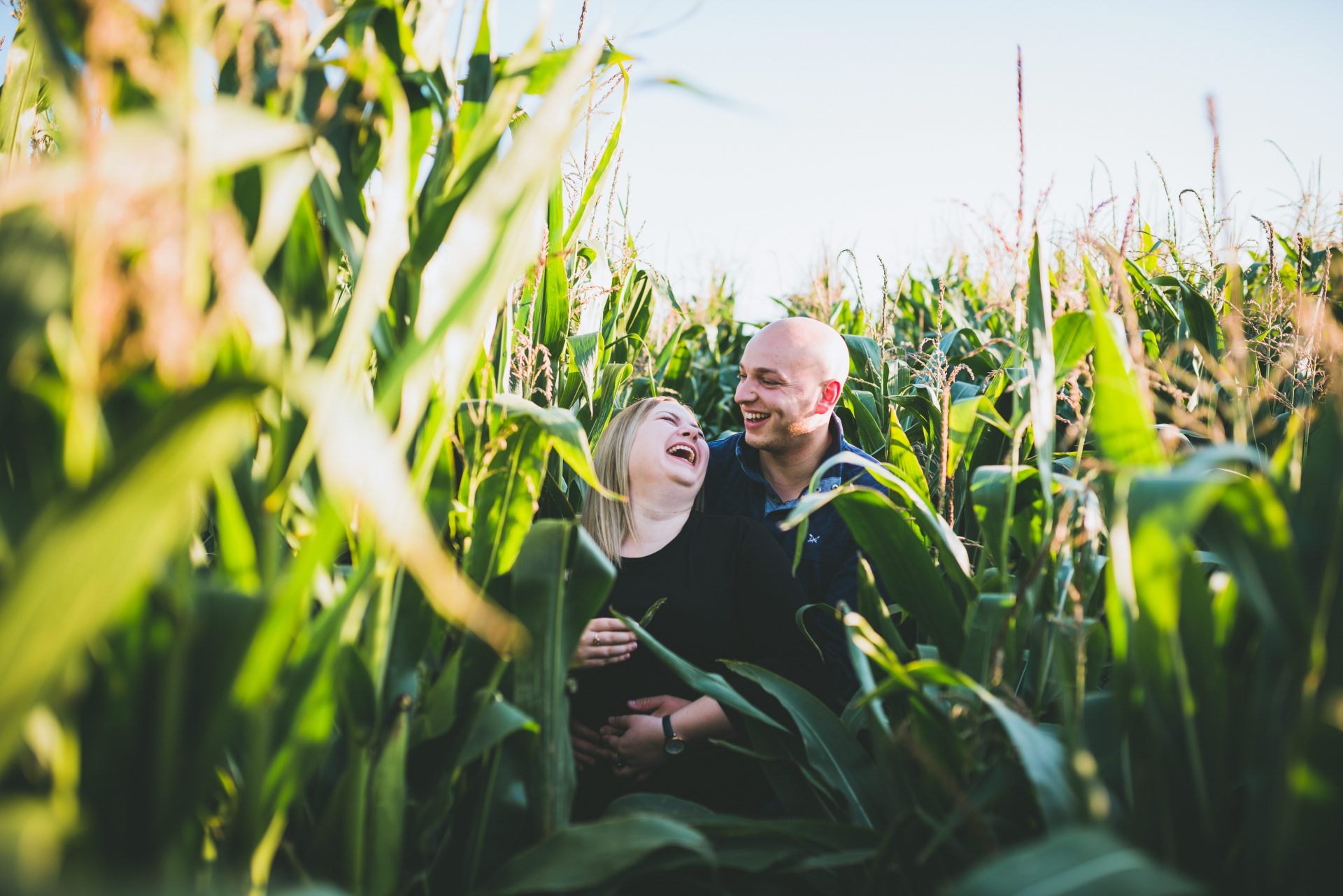 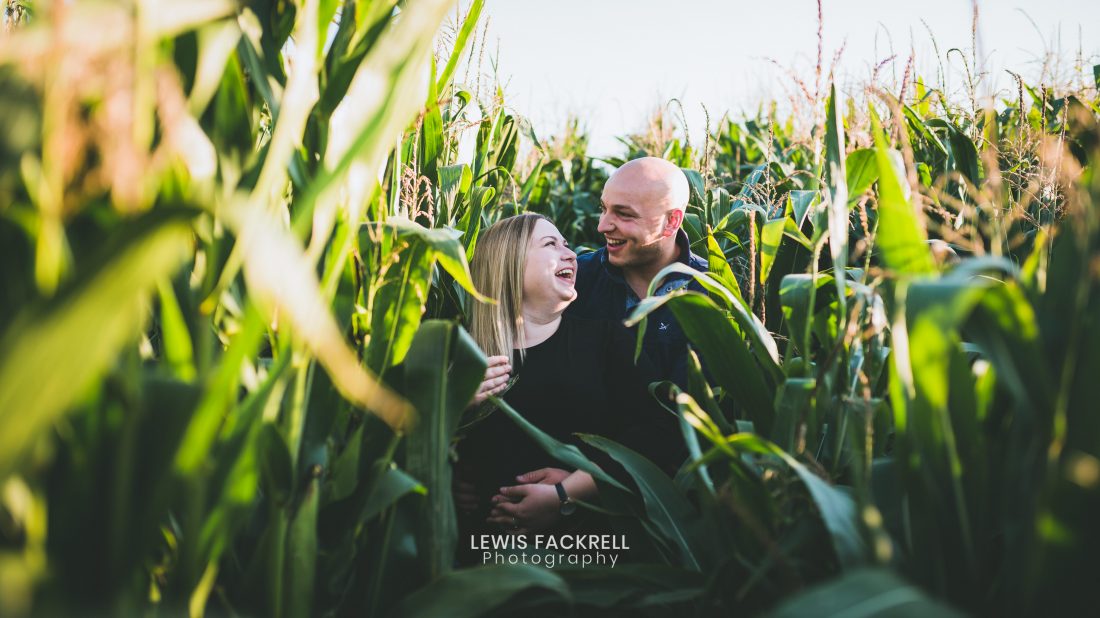 It’s not often, if at all that my brother Dafydd will ever appear in front of a camera, knowingly anyway. So when Dafydd asked to have a ‘few’ pictures taken of him and his lovely girlfriend Maddy. Of course, I jumped at the chance.

Dafydd and Maddy met a few years ago and since then they have become such a great couple. I’ve never seen him as happy as he is now which is great to see. They moved away to Bradford for a year which was due to help Maddy with her career, before they made the announcement. The announcement was that Maddy would be moving back to Canada… and Dafydd was to go live there permanently too! How exciting!

The time we now get to spend together is invaluable and with each day the move comes ever closer. We have the delay in his work visa to thank for now until he is finally approved and on his way and his new life. The bonus is that I’ll be totally heading over there at least once a year for a holiday! I’m very proud of him and his achievements so far and the person he’s growing up to be. For all the time I use to wind him up and tease, he hasn’t turned out to be too bad after all 😉

Anyway, here are a few highlights from their unofficial photo session… 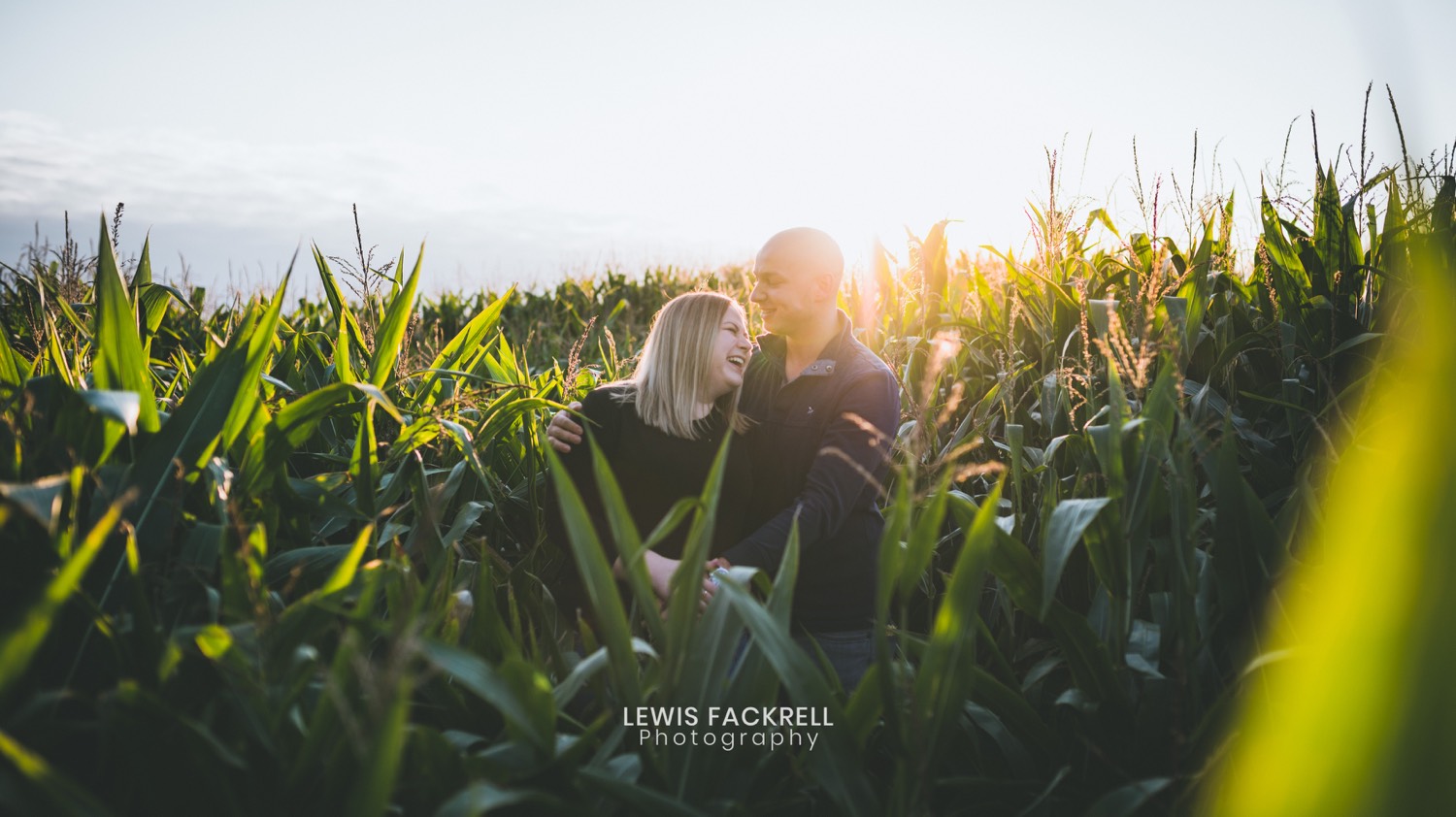